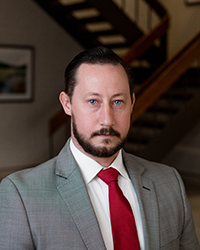 JD hails from the capital city of Indiana. Upon graduating from Ben Davis High School on Indianapolis’ westside, he enlisted in the US Army. His duties there was as a Geospatial Intelligence and Cyber Threat Analyst. He spent time working with the Intelligence Community in the National Capital Region – with rotations at the Pentagon, National Guard Bureau, the National Security Agency, and Lockheed Martin.

Upon returning from his most recent deployment, he began a new career as a Loan Officer. This fits his personality well. He has a drive to solve problems, communicate effectively, and work diligently for every single client that he works with.

Outside of working diligently for clients he enjoys time spent with his family and friends. He is currently a member of Lion’s Club and works with several local charitable organizations in the Indianapolis metro area, in-order—to, get help to those who need it as quickly as possible.

Absolutely fabulous from start to finish!  The friendly and ultra-professional MJW Financial team worked together seamlessly and efficiently to complete our home refinance.  I give them my highest recommendation without any questions.  Thank you all so very much!

MJW took the time to explore all options with me and find the one that worked out best in both the short and long term. They were able to effectively manage expectations while helping me stay calm through the entire process. They were great and I highly recommend them to anyone. 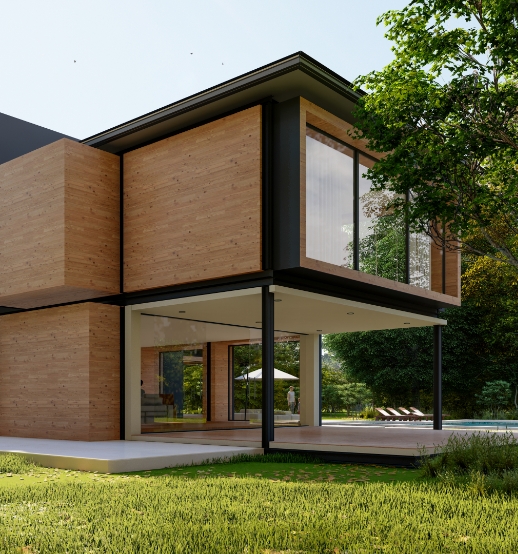